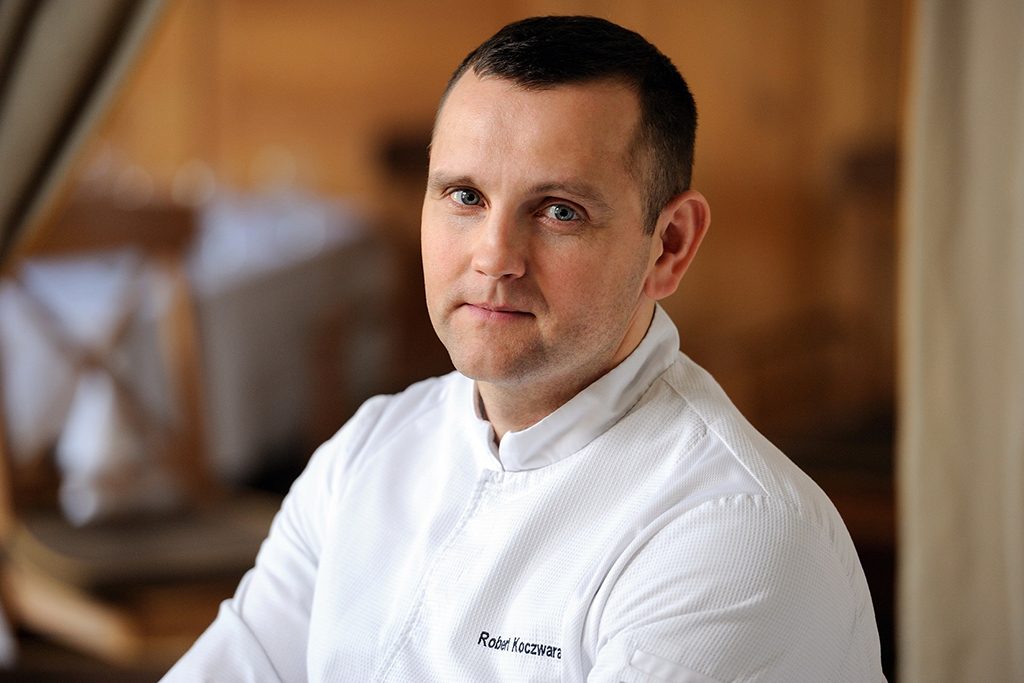 He has been involved with gastronomy since 1995. He specialises in Italian cuisine; has participated in numerous internships and trainings in Italy, inter alia in Piemonte and Tuscany. He has been co-developing his first sister restaurant Trattoria Mamma Mia since it was opened in 2006. In subsequent years he was responsible for training chefs for new restaurants in the group: Bianca, Boscaiola, La Grande Mamma and The Spaghetti. Asked about his definition of the ideal chef, he indicates diligence, reliability and commitment. In his private life, he is a lover of travelling, endlessly devoted to his children with whom he loves to spend his spare time.

Kinga is associated with MSHG Restaurants since 2018. Loves travelling and her private passion is floristry. She’s an esthete. In her job she appreciates the most possibility of creating new connections. Values mutual respect.

Send us a message